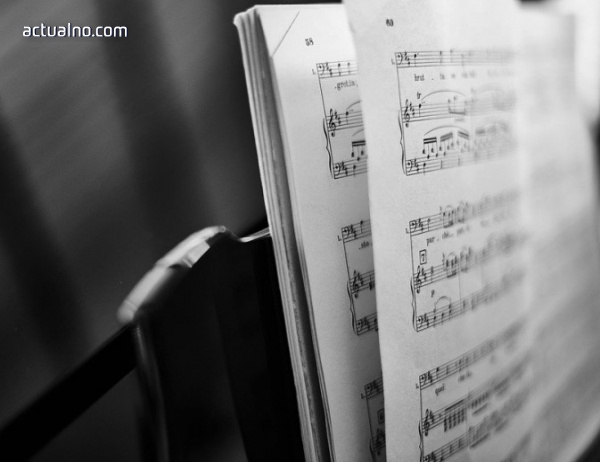 The 11th edition of the Franz Schubert International Competition will bring together for the first time 62 young musicians from 12 countries in Rousse performers from Canada, Georgia, Japan and Montenegro, said the director of the National Art School "Prof. Vesselin Stoyanov "Maria Dukanova. The prestigious contest that will be held from 24 to 28 November and the opening will be November 23, with a concert of members of the international jury - the pianist Maria Prinz / Austria / flute player Prof. Georgi Spassov and the opera singer Nikolay Motsov. In addition, the World Piano Duet Aglika Genova-Lyuben Dimitrov, Anton Matev / Austria /, Ivan Kyurkchiev, Georgi Deliganev, will be the presenter of the jury, as the artistic director of the International Festival "March Music Days", the musician Iva Chavdarova .
The contest in Rousse is unique since in Europe there is only one other contest baring the name of Franz Schubert, which is just for singers, while here there are four categories - piano, classical singing, piano duo, chamber music, added Maria Dukanova. For the first time, the piano duo will now be able to play not only on four hands but also on two grand pianos, because the school has new instruments. The "Schubert" contest in Rousse has another uniqueness - only here and at the "Pancho Vladigerov" contest in Shumen, the participants in the third round are playing together with the orchestra. This is possible because of the partnership of Rousse Opera, which orchestra will also play the gala concert of the laureates under the leadership of Yuriy Ilinov from Russia. The third tour and the gala concert will be recorded by the Bulgarian National Radio, which will also give its award them - a studio record, and the gala-concert itself will be broadcast directly on the Internet by Live7 on 28 November at 6 pm in the Profitable Building. For the best young musicians there will be numerous prizes - objects, money and plaques. This is the only competition in Bulgaria where the first prize is indivisible, and the money award with more than one laureate are paid in full to everyone without being separated. The contest is in the program of the Ministry of Culture for the protection of children with prominent gifts and the grand award for all the winners is a concert in Vienna at the Bulgarian Witgenstein Cultural Center.