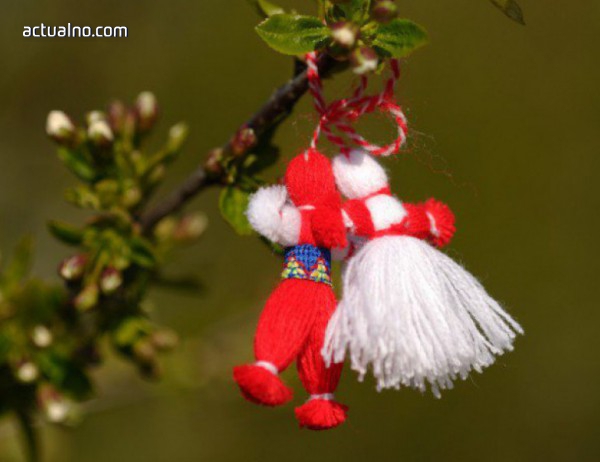 The nomination is together with Bulgaria, Romania, Moldova and Macedonia. Preparations began in 2014.