Bulgarian belt buckles and the secrets they hold 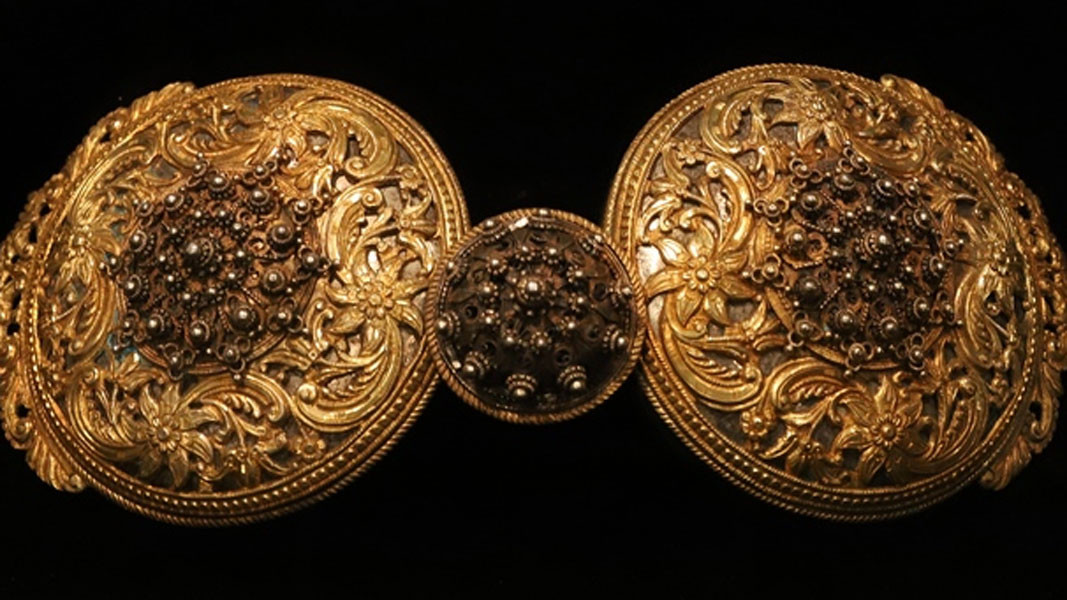 One of the most striking elements of the female national costume in Bulgaria are, without doubt, the belt buckles (pafti). Made out of different metals they are ornate, elaborate, decorated with quaint figures and patterns, and are regarded as a symbol of femininity. Yet to begin with, they were an attribute of the clothes worn by men.

“During the Middle Ages in Bulgaria, belt buckles were a mark of a man’s social standing. They were worn by military commanders, and the decorations on the buckles denoted the man’s military rank,” says Grozdelina Georgieva from the Regional Ethnographic Museum in Plovdiv. “When Bulgaria was conquered by the Ottoman Empire in the 14th century, Bulgarians lost their state and their army. For this reason during the National Revival belt buckles gradually made the transition to the female costume, to become “guardians” of the most important part of the body – the childbearing organs. The social role of men as protectors was lost, and it was up to women, who carried on the bloodline, to keep state and people alive.”

Belt buckles were a sign of social standing, defining the passage of the girl into a different social group – that of married women. She received it as a betrothal gift from the boy’s family but unlike the head or chest pieces, the rings and the bracelets, which were also part of the betrothal gifts, belt buckles were a mandatory attribute, to be worn as a sign that she is already married. That was why unmarried girls were not allowed to wear buckles. 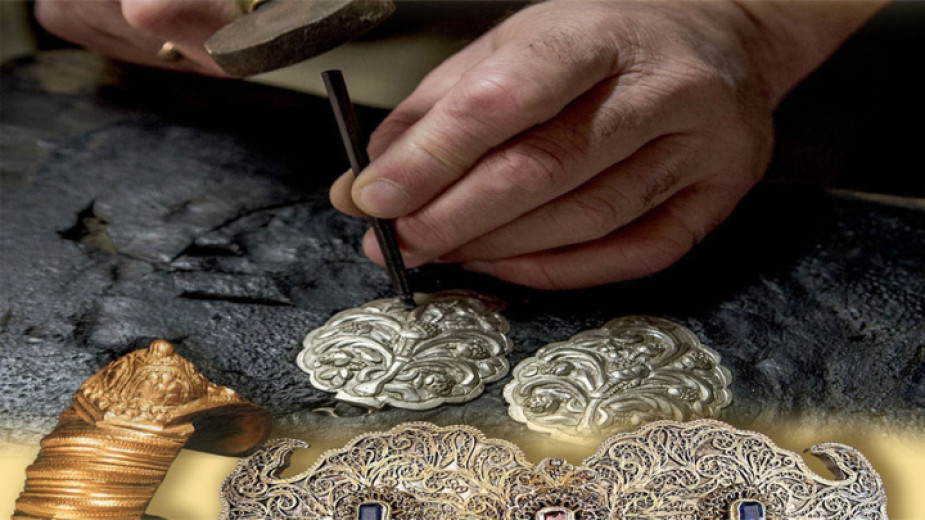 As all other pieces of jewellery, buckles were attributed magical properties. There was a reason why they were made out of metal and why craftsmen preferred to use silver – because silver is white and capable of reflecting the “evil eye” like a mirror and turning it back on itself. Unlike national costumes, belt buckles are not strictly regional.

“Besides the purely protective function, buckles were also decorative because women treasure any grain of beauty, they want it to be seen, and to demonstrate their own beauty,” Grozdelina Georgieva says.

The diversity of patterns and subjects depicted on belt buckles is striking.

Link: Bulgarian belt buckles and the secrets they hold