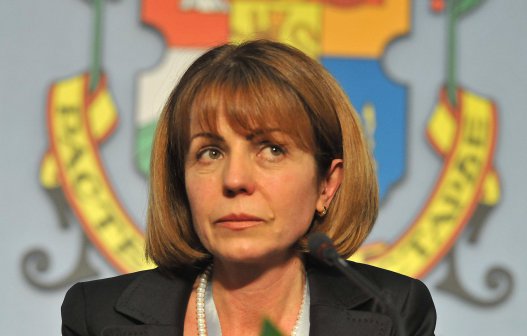 Sofia Municipality demonstrated its commitment and good will for positive changes in a region with many infrastructure problems. This is an optimistic sign for the work of the municipal administration and deserves admiration, said Mr. Avinoam Katrieli, President of the Foundation "I Love Bulgaria". Sofia Municipality is fully aware of the demands of the protesters from "Vladaya" and the Municipality has unanimous opinion about this district. One of them is the restoration of the bus 58 and the timetable is made by the citizens. With regard to the request for the extension of the tram line 5 to the Vladaya district, a survey has been carried out showing that more than 50 houses need to be demolished in order to expand the boulevard and to build the rails of the tram number 5.
Regarding the bicycle path it is possible to continue to Knyazhevo and Vladaya. This is a matter of regulatory procedures so when the terrain allows this, there will be no problem to extend it. Some of Vladaya's Initiative Committee's requests regarding buses and their timetables have already been met. At the end of last year, line 58 was restored and its timetable was prepared jointly with representatives of the initiative committee.
Recently it was considering a mobile group to charge people's urban transport cards in the buses themselves. This will happen soon / the idea is to have a mobile group on the last Wednesday of every month and to stay in the city hall /. Regarding the potential shuttle, a report will be submitted to the Municipality Council that to allow to be choose the new provider of these services, because the last one has declined to operate, and due to a change in the Road Traffic Law, the Municipality Sofia do not have the legal basis to conduct the competition, such as so far. The only possible option is a concession for this shuttle. This is exactly what is being done if someone candidate want to be a concessioner, these route lines will be restored.