The good news was announced by Elena Vaseva, a neighbor of the pensioner with the lost wallet. The scholars, who are from School "Paisii Hilendarski", School "Hristo Botev" and School of industry, went to find the owner of the lost wallet, Mr. Shopov, but instead of him they found his neighbor Vaseva.

The young people have found the wallet with 10 leva, a mobile phone and the ID card of the retired teacher and a long-time lecturer in the Mechanical Engineering School, Mr. Shopov. At the same time, Shopov had been going around the fountains in the square of City, looking for his belongings. At Shopov's address the children arrived to return his lost wallet. When saw them, the retired teacher strongly rejoiced and wished to express his huge gratitude to them, said Vaseva. She wished them a lot of health and success. 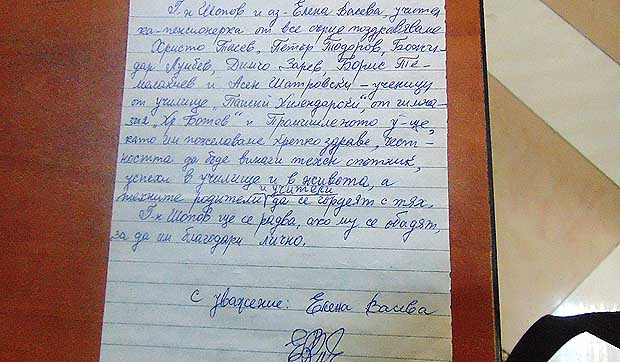 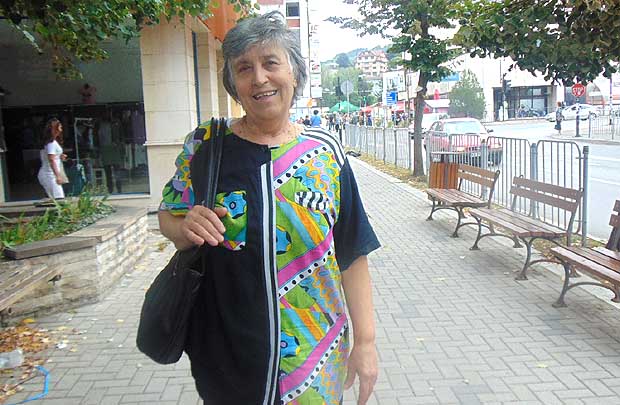