Vitosha Park – 85 years on and still a favourite getaway 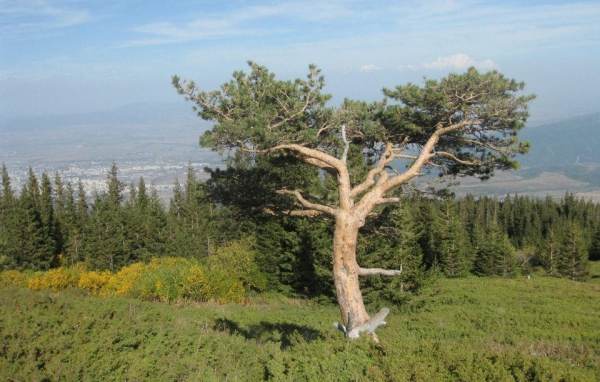 Taking a walk along Sofia’s main pedestrian street from St. Nedelya square, in the heart of the city’s historical centre, there is one feature that dominates the skyline - Mount Vitosha, one of the symbols of Bulgaria’s capital city. In October 1895, writer Aleko Konstantinov managed to talk 300 enthusiasts into climbing Vitosha’s highest point, Cherni Vruh (2,290 m.). That marked the start of organized tourism in this country. Almost 40 years later, in 1934, Vitosha was proclaimed the first nature park in Bulgaria.

“That took place at the initiative of the union for the protection of the nature of Bulgaria. To begin with, it was only the top of the mountain, which was in the possession of the state, that was declared a nature park. Later the park’s boundaries were extended, and now it covers a territory of over 27,000 hectares,” says Vanya Ratarova-Georgieva, Deputy Director of the park.

Nowadays Vitosha is a favourite place for the people of Sofia – for hiking or taking a walk in any season. There are different routes of varying degrees of difficulty – some busy, some less so, there are bike trails and horse-riding trails, and theme routes, she adds.

“One example – Herb Trail, which starts from the Knyazheska Forest (forest of the prince), cuts across a locality called Byalata Voda (white water), then to Zlatnite Mostove (golden bridges) and ends at Momina Skala lodge. There are 40 wooden signposts along the way with quotes by Petar Dimkov about nature. This coming Sunday, 23 June, Enyovden (midsummer’s day) will be marked with a hike along this trail, and a big party at Momina Skala lodge.”

Other popular events in the park are the Vitosha tour – a 100 km. super-marathon and cycling in mid-June, as well as the traditional mass climb of Cherni Vruh peak on 25 August. There are different challenges for climbers on Mount Vitosha – Kominite (chimneys) peak, Divite Skali (wild rocks), Boyanski Vodopad (Boyana waterfall). But the mountain is also haven for speleologists with Duhlata cave which is 18 kilometres long.

“The cave is just fascinating but can only be entered with a qualified guide for safety reasons,” Vanya Ratarova-Georgieva says and adds that every nook and corner in the park is interesting for its biological diversity, landscapes and cultural heritage. The St. Panteleimon medieval church in Boyana is on the UNESCO world heritage list, but there are other sites on Mount Vitosha that are well worth seeing – like the remains of a Thracian sanctuary on Kikish peak near Murchaevo village, the remains of a Thracian fortress, a Slav settlement below Duhlata cave. In the village of Bosnek there are remains of a Thracian fortress with three towers, with a sanctuary connected with the cult of the sun.

There is a geological phenomenon as well – the Stone Rivers. One theory holds that they are the result of glacier slides at the end of the Quaternary, another – that they were caused by the evaporation and the erosive effect of the water beneath the rocks.

Half of the higher taxa of flora species in Bulgaria are to be found here, on Mount Vitosha – 1,859 species have been described. One emblematic species is Globeflower, dubbed here Vitosha tulip, as well as two species of carnivorous plants – the Balkan butterwort and the sundew. The shiny sticky leaves of the Balkan butterwort attract flies and they stick to them, and the fluid the plant secretes actually dissolves their bodies.

Lured by how close Vitosha is to the city, tourists tend to forget they are out in the wild and are not prepared if they come face to face with a wild animal. If that happens it is important not to interfere with the animal, no matter how close one may find oneself:

“Regrettably, people unfamiliar with the habits of wild animals often take baby deer or roe home because they think they have been abandoned by their mothers. But they haven’t. Their mothers are somewhere close by even if we do not see them. The youngsters stand still, and though they may seem to have been abandoned, that is just a natural reaction to ward off predators. What we ought to do is move away as quickly as we can,” Vanya Ratarova-Georgieva warns. And adds that there are 10-15 bears living on Mount Vitosha, and they prefer to roam the regions where tourists rarely go – the mountain’s southern portion. 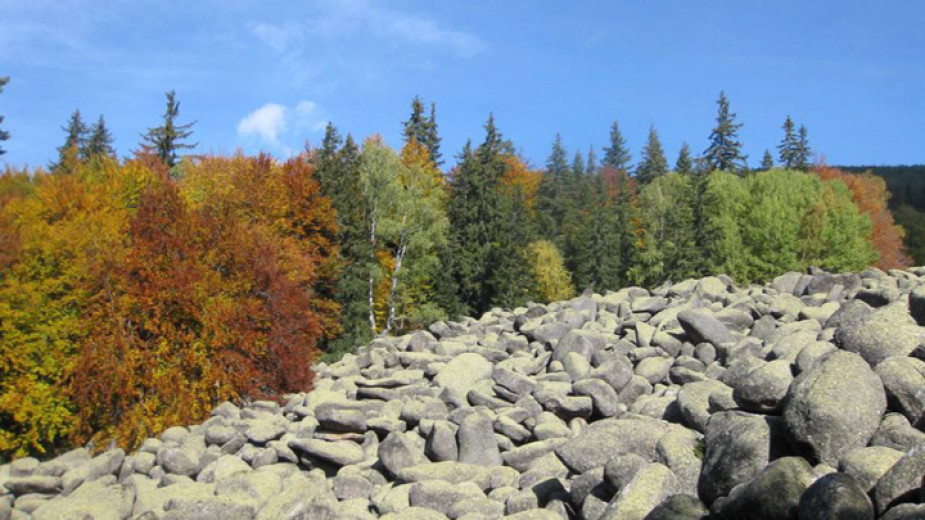