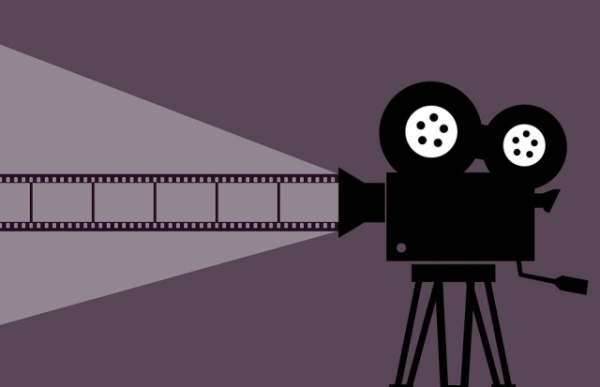 The Bulgarian-Greek film “The Father” won the Grand Prix at the Karlovy Vary International Film Festival in the Czech Republic.

The film is directed by Kristina Grozeva and Petar Valchanov. They received the Crystal Globe from actress Patricia Clarkson. The family drama with elements of comedy tells the story of a man who believes his late wife is trying to contact him while his son tries to bring him back to reality.

This is not the first time Kristina Grozeva and Petar Valchanov have earned recognition for their work – their films “The Lesson” and “Glory” have been commended in Bulgaria and abroad.