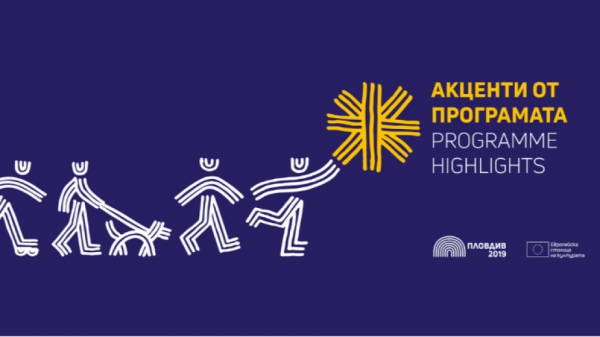 Seventy-four percent of Plovdiv residents have visited at least one cultural event in their hometown this year thanks to the initiative "Plovdiv - European Capital of Culture", it became clear at the Looking Back & Thinking Forward International Meeting organized by the Plovdiv 2019 Foundation and the Goethe Institute. Representatives of European cultural centers such as Plovdiv, Matera and Liverpool gave a very good assessment to the Bulgarian participation in this large-scale European project. According to the monitoring report, one out of three Plovdiv citizen has strengthened their sense of belonging to Europe following the European Capital of Culture initiative. Citizens of Plovdiv associate their special year with the promotion of their hometown, with the rise in the number of tourists, as well as travelling, investments, repairs and improvement. Mayor Zdravko Dimitrov said that the municipality of Plovdiv will continue to develop the city as a cultural capital and to support sustainable creative projects.