Avram Chalyovski – one of the first chocolate manufacturers in Bulgaria 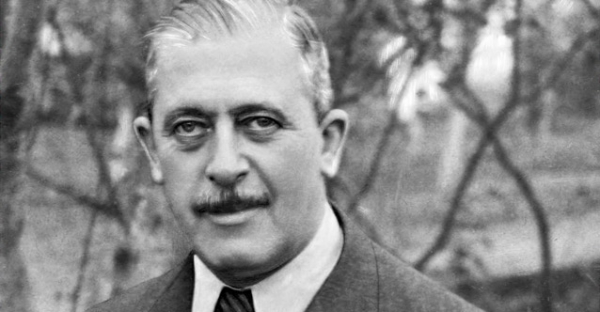 Chocolate is among the most favorite sweet temptations worldwide. Its multicolored packaging make children and adults stop quite often in front of the chocolate stands. Today, there are plenty of chocolate varieties on the market and we often face the dilemma whether to indulge ourselves or think about our body weight and shape. Usually, we cannot resist the temptation and say: Well, these are just a few calories more. Then we grab the carefully packed treat and run to the cash-desk before we change our mind.

Chocolate has been known to people since time immemorial. The first evidence of it date back 2,000 years BC in the lands of present-day Mexico. Avram Chalyovski born in North Macedonia’s village of Galichnik was one of the first industrial producers of chocolate in Bulgaria.

Avram Chalyovski started as a seller of boza (traditional fermented beverage from the Balkan peninsula) in the streets of Sofia. He managed to save some money and bought a horse and a mill, chronicler Mariana Melnishka told Radio Bulgaria. He started to make tahini halva in a small workshop. He also processed sesame and made other sweets, including chocolate. Later, he opened a factory in Burgas. He was engaged in charity activities like many other industrialists. Meanwhile, his products won silver medal at a competition in Milan, a gold medal in London and many awards in Athens, Thessaloniki and Plovdiv.

The awards won at world and international exhibitions are due to the high quality of the products he used. His factories had the most advanced technology for production, labeling and packaging of sweets. Although his business was developing very successfully, he and his family lived a very modest life.

He often gave loans to his employees and bought them some essentials. Avram himself was one of the donors of the Zograph Monastery in Mount Athos, the Rila Monastery and the church in his native village. He donated 10 million gold leva for poor and ill orphans from working-class families. Avram Chalyovski is one of the founders of the Macedonian National Bank, which extended loans to large traders, industrialists and craftsmen. Its headquarters was located in Sofia and it had a secret mission to finance revolutionary detachments, which fought for the liberation of Macedonia from the Ottomans. He passed away on November 3, 1943. Several years after the communist coup on September 9, 1944, his factories were nationalized and his wealth was looted. However, his live and his deeds proved that one can succeed relying on his own power and qualities only, but must never forget his roots.

Another emblematic manufacturer of chocolate in Bulgaria Velizar Peev is the founder of one of the most popular local chocolate brands whose production continues in the town of Svoge. In the beginning of the 20th century, the Bulgarian industrialist opened his first chocolate factory in the capital city Sofia and started to import cocoa beans from Latin America and the Netherlands. Gradually, the chocolate produced in Bulgaria started to compete successfully the European products and won a series of prizes and awards at international fairs in Bern, Vienna and Paris. Velizar Peev sought perfect quality of the product and good packaging. Some of the chocolate items were sold in wooden boxes. One of his chocolate candy brands was wrapped in paper with the national flags of the countries. Those who collected all national flags received a prize- a kilogram of chocolate

Soon, the news of the new production reached all parts of Bulgaria and market demand soared several times. This made the Bulgarian entrepreneur build another chocolate factory. The place of the new factory had to meet several requirements- it had to be close to the capital city, have enough water resources and be close to a railway line. The town of Svoge met all requirements. The equipment for the chocolate factory in Svoge was bought from Germany, Italy and Austria. Its construction and exploitation secured over 400 jobs for people living in this region. 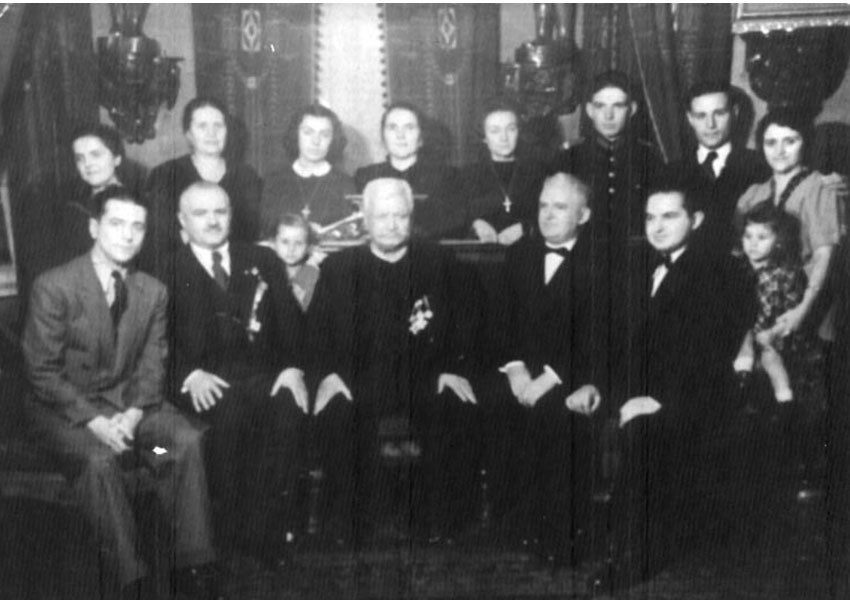 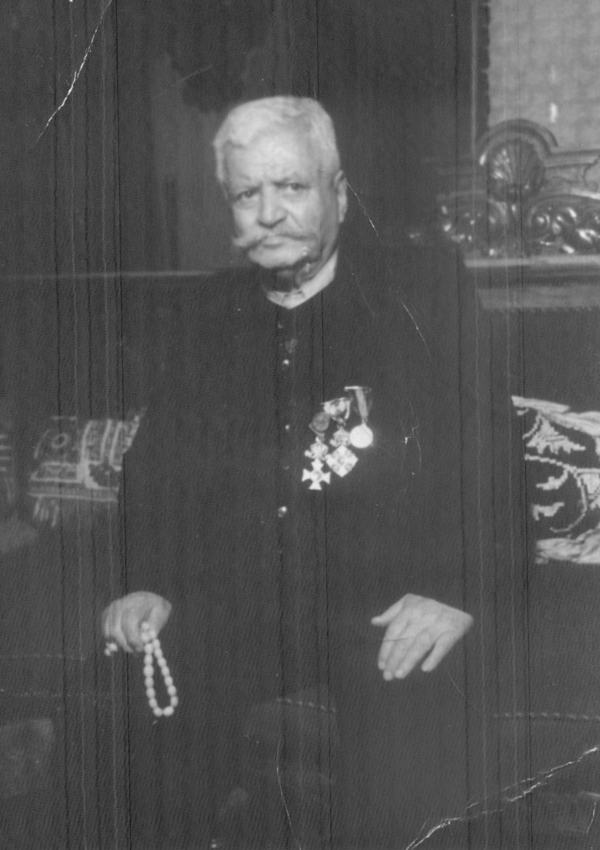