What makes people happy in Europe’s most desirable countries? 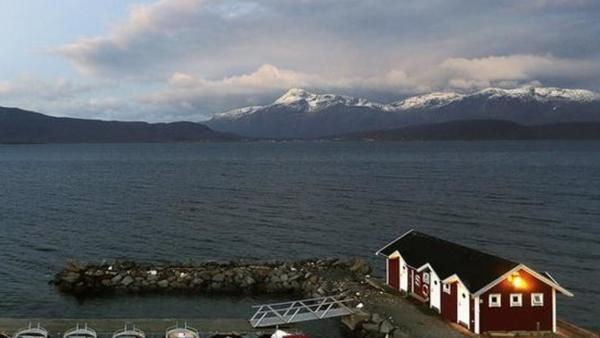 The people of Norway have a lot to be happy about.

The country tops the table behind a new map showing the best European countries in which to live. 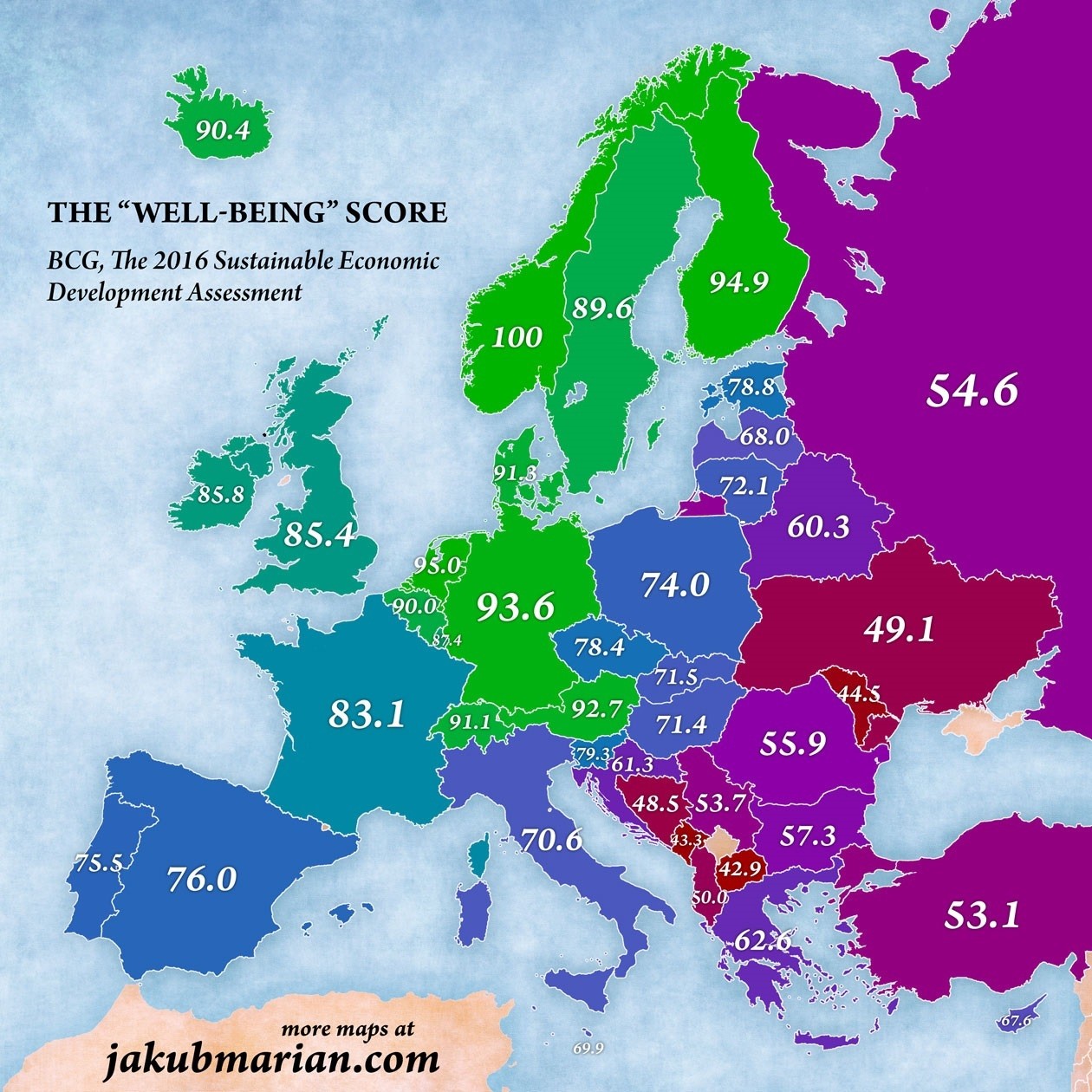 Norwegians are content with their job prospects, the quality of housing stock and they feel safe in a country where crime is low. It helps that Norway is a beautiful country of dramatic coastal landscapes, pristine forests and clean, well-ordered cities. Norwegians rate the environment as one of the most significant factors driving their sense of well-being.

Germany, with a rating of 93.6, dominates a central bloc of nations that also sit high on the map of best European countries to live in. The populations of neighboring Austria, Switzerland, Luxembourg, Belgium and the Netherlands complete the list of most desirable European states.

BCG’s Sustainable Economic Development Assessment (SEDA), measures well-being based on economics, investments and sustainability. These three elements are then broken down into ten dimensions that include employment prospects, healthcare and the environment. 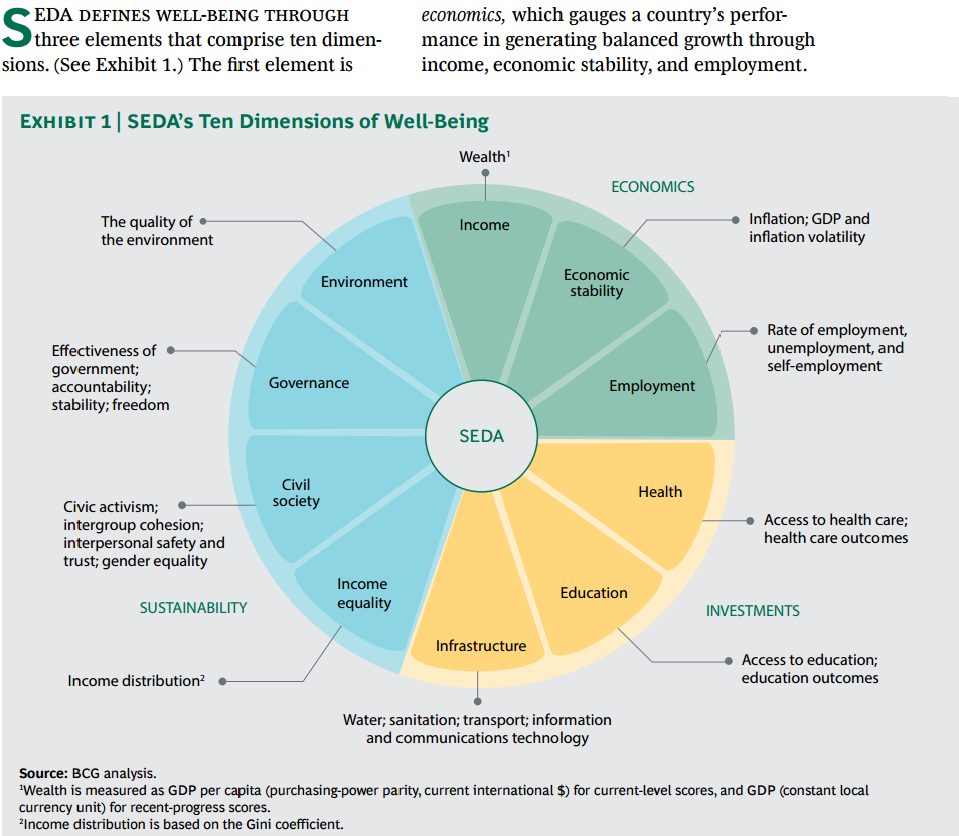