Mr. Avinoam Katrieli, President Of BCCBI And "I Love BG" Was Guest In Slavi's Show - On Btv 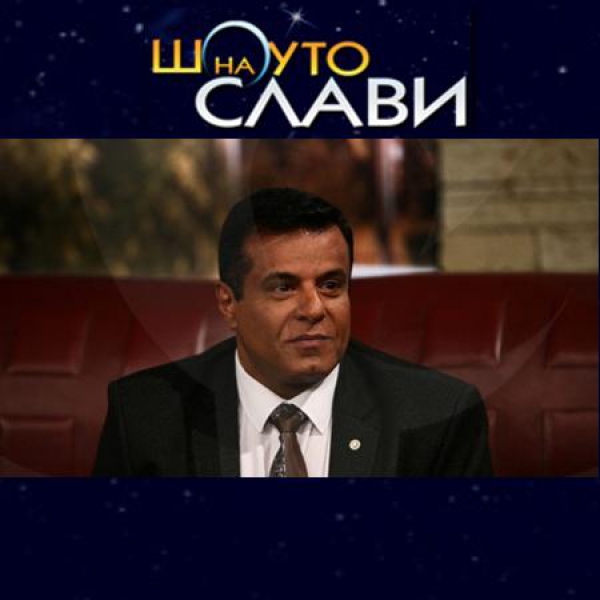 Guest in the "Slavi's Show" was Avinoam Katrieli, who is volunatarily the President of the Binational Chamber of Commerce Bulgaria-Israel (BCCBI). In the program, the guest expressed his admiration for Bulgaria and the Bulgarians and told more about the projects, which he has undertaken.

In front of Mr. Slavi Trifonov Avinoam Katrieli said that to him Bulgaria is the most beautiful country in the world and that Bulgarians are "amazing people - warm and with open hearts." Katrieli told that he has come to invest in Bulgaria 20 years ago dealing with medicine, selling real estate and trade. At the moment he has undertaken the construction of a "new, modern city" in Bulgaria called Plana Heights, the construction of which has already been approved with decision of the Bulgarian Government.

The guest confided that one of his reasons to invest in Bulgaria is rooted in history. "Every Jew has very good feelings towards Bulgaria, because we do not forget what happened in 1943 in Bulgaria - Bulgarians, led by Bishop Stephen and Metropolitan Kirill, stopped the deportation of Bulgarian Jews to Nazi Germany. (...) The Bulgarians are almost the only ones in the world who rescued their Jews, "said Avinoam Katrieli and then added:" When I began to meet with Bulgarians, I felt at home from the first moment. The Israeli guest also noted that he has been living for 10 years permanently in Bulgaria and already feels Bulgarian.

As President of the Binational Chamber of Commerce Bulgaria-Israel Avinoam Katrieli has undertaken the task to attract investors in Bulgaria and to improve the opportunities for Bulgarian businessmen to do business in Israel. He said that on the one hand the conditions of doing business in Bulgaria are wonderful because of low taxes and loyal Bulgarian workers, but on the other hand - investors do not come because "the stigma of Bulgarians is that the country is good for casinos and for alcohol tourism "and that" Bulgarians are the most depressed people in the EU. " Avinoam Katrieli assured that through various projects he will seek to change this image of Bulgaria.